US economy added 312,000 jobs in December, blowing past expectations 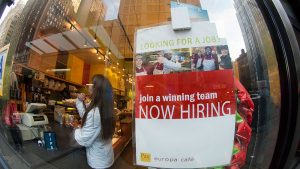 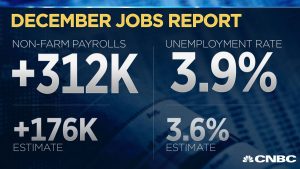 US economy added 312,000 jobs in December, blowing past expectations

U.S. employers added 312,000 jobs in December, blowing past Wall Street’s expectations for an increase of 177,000 jobs, even on the heels of a tumultuous month for the markets that saw the Dow Jones Industrial Average and S&P 500 post their worst performance since the Great Depression.

The unemployment rate rose to 3.9 percent, while the labor force participation rate also rose slightly to 63.1 percent from 62.9 percent during the month. Average hourly earnings meanwhile rose by 11 cents to $27.48. Over the year, average hourly earnings have increased by a total of 84 cents, or about 3.2 percent.

Although experts categorized the gains as unsustainable, they also said it meant an economic recession may not occur as soon as once believed.

“The U.S. economy will eventually fall into recession, maybe as soon as next year, but the December employment report indicates that this isn’t going to happen anytime soon,” said David Berson, the chief economist at Nationwide.

Jobs numbers come on the heels of a report Thursday from payroll processing firm ADP, which revealed the private sector added 271,000 jobs in December, soaring past analysts’ expectations of 178,000 jobs.

Analysts anticipated that unemployment would hold steady at 3.7 percent, the lowest number in nearly 50 years, while forecasting the creation of 177,000 jobs, according to economists polled by Refinitiv (formerly Thomson Reuters).

However, the rise in the unemployment rate likely stemmed from a jump in the labor force participation rate — not a shortage in new jobs — because at 63.1 percent, it’s at the highest level in more than a year, tied for the highest rate since 2013.

On Wednesday, after Apple cut its quarterly revenue estimates by billions of dollars, shares of the iPhone maker plummeted. CEO Tim Cook blamed the decline in sales largely on a nearly year-long trade war between the U.S. and China that’s rattled both countries’ economies.

The strong employment could also lend itself to additional tightening of monetary policy by the Federal Reserve this year.

Policymakers at the U.S. central bank voted in December to raise short-term interest rates for the fourth time in 2018, despite pressure from Trump to do otherwise. They signaled a slower pace of gradual rate hikes in 2019, expecting to hit neutral by the end of the year.

“What the Fed actually will do with respect to policy will depend on ongoing economic data, and today’s strong employment report points to more near-term tightening,” Berson said. “But if future data show slowing, a ‘data dependent’ Fed will take that into consideration.” 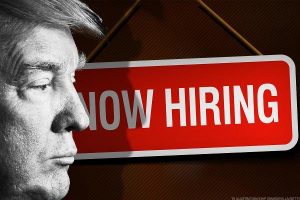 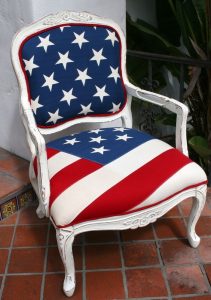