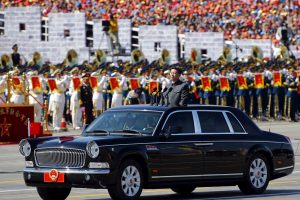 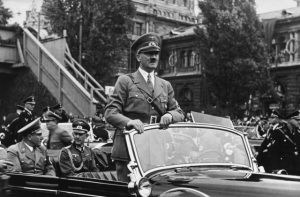 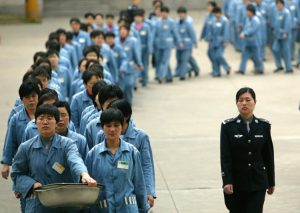 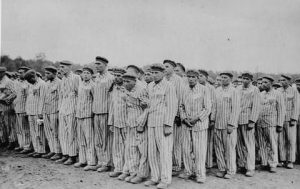 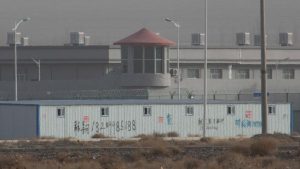 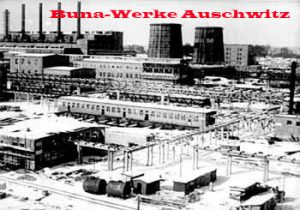 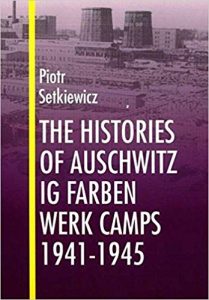 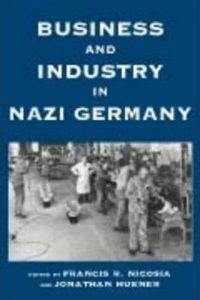 Editor’s Note: Letting them off again…fore a reason… Welcome to “The International” Toe the line with fascism and the New World Order or re-education for you! Got a kidney? One World, One Dream.

By Angus  Whitley, Iain Marlow, and Jinshan Hong
August 21, 2019
As anti-government protests in Hong Kong intensified this month, KPMG issued a directive to its employees in the city: Don’t speak on behalf of the company in public. It went on to say that the firm supports China’s policy for governing Hong Kong.

PwC, another Big Four accounting giant, sent a similar message to staff telling them to avoid disclosing anything about the company on social media platforms, according to emails seen by Bloomberg.

This is the new reality for multinational businesses that have long grappled with a thorny question on China: What’s the price of access to Asia’s biggest economy? Beijing’s response to the protests, most notably its clampdown on Cathay Pacific Airways Ltd. this month, has provided one answer: compliance with the Communist Party’s worldview, from senior management on down.

“The Chinese government doesn’t see business as being separate from the state and it has made it clear that if you want to do business in China, you’d better toe the line,” said Steve Vickers, chief executive officer of political and corporate risk consultancy Steve Vickers & Associates, and the former head of the Royal Hong Kong Police Criminal Intelligence Bureau.
PwC said in an Aug. 5 statement that it fully respects people’s right to freedom of speech, but regrets the escalation of violence related to the protests. The firm also condemned “the use of social media to spread false messages using the firm’s corporate identity” that it said were designed to mislead the public.

KPMG emailed its Hong Kong staff on Thursday reminding them not to engage in unlawful acts whether they’re at work or not and to refrain from speaking to the media without prior approval, according to a copy of the message seen by Bloomberg. KPMG didn’t immediately respond to a request for comment.

Any word from the DAZIs?

The grim story of a chemical combine’s fatal compromise with the Nazis, and its murderous consequences 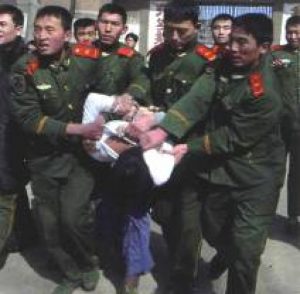 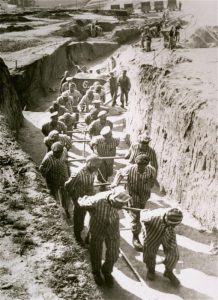 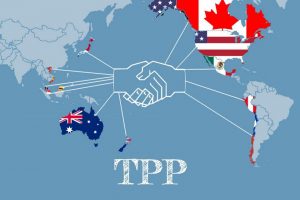 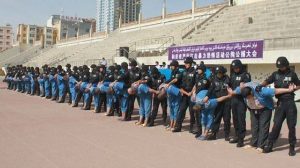 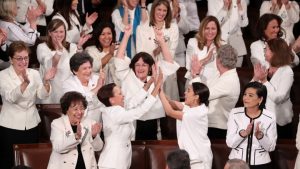 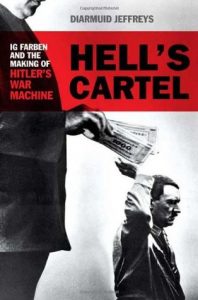 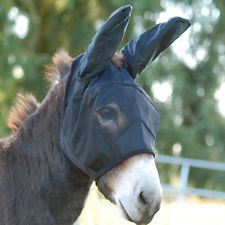