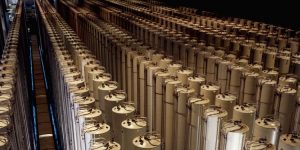 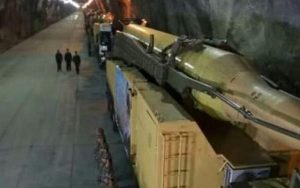 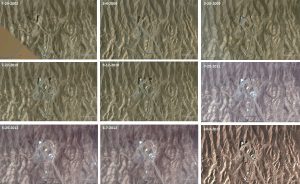 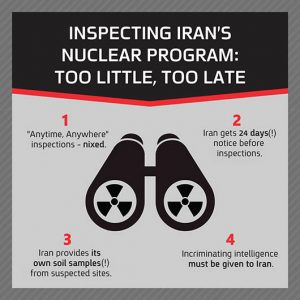 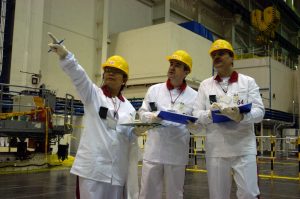 Required Measures to be Taken

When the nuclear agreement was reached in 2015, it was described as “the most robust intrusive inspections and transparent regime ever negotiated for any program in history.” Specific intelligence relating to four facilities and two headquarters confirms that a significant portion of Iran’s nuclear project had been conceived and developed in its military centers.

The following measures must be taken and are necessary.

What are the chances this will happen? 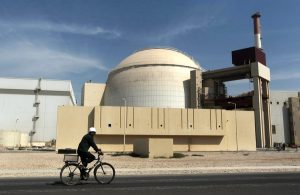 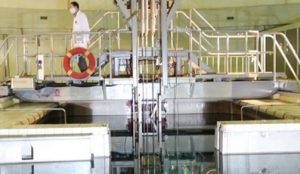