Gulftainer is a Middle-Eastern based ports management company that operates Delaware’s Port of Wilmington. The Obama administration brought Gulftainer into the United States with its first lease at Florida’s Port Canaveral, bypassing the required CFIUS National Security Threat Analysis. Gulftainer illegally blocked Wawa from its fuel supplies at the tank farm adjacent to the Port of Wilmington. Wawa is a Pennsylvania-based chain of convenience store gas stations with nearly 900 locations on the East Coast of the United States. 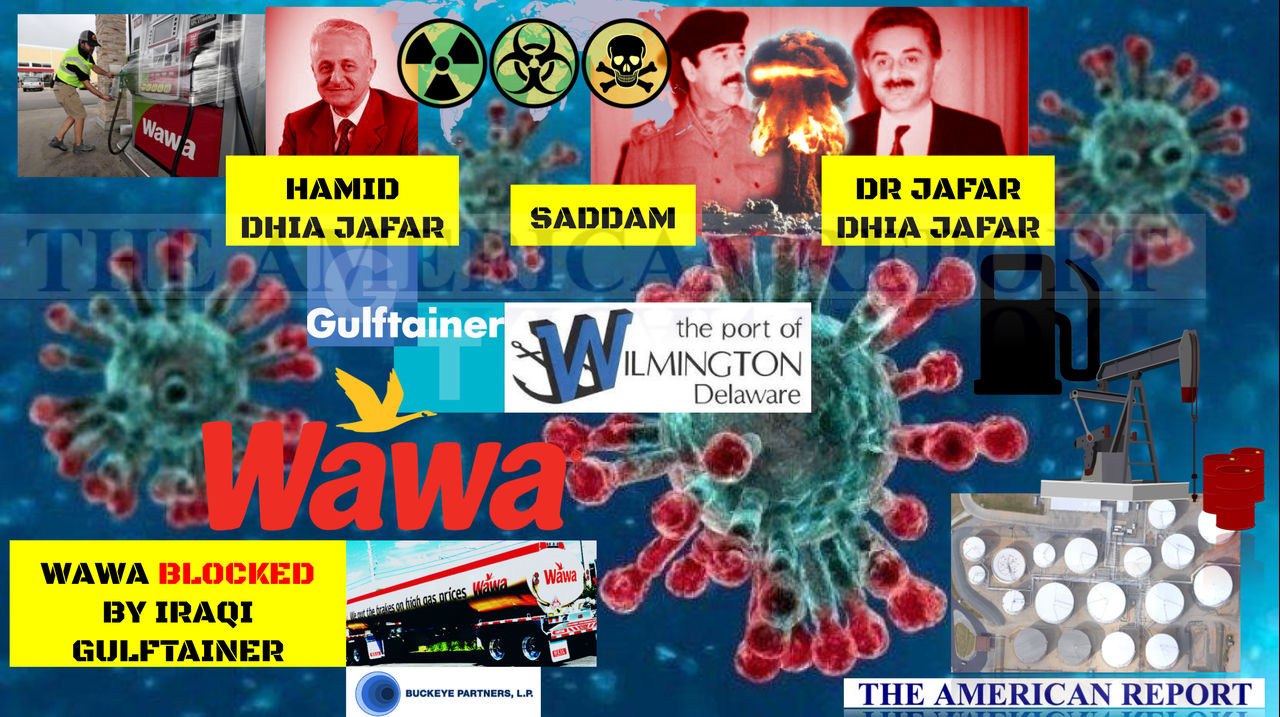